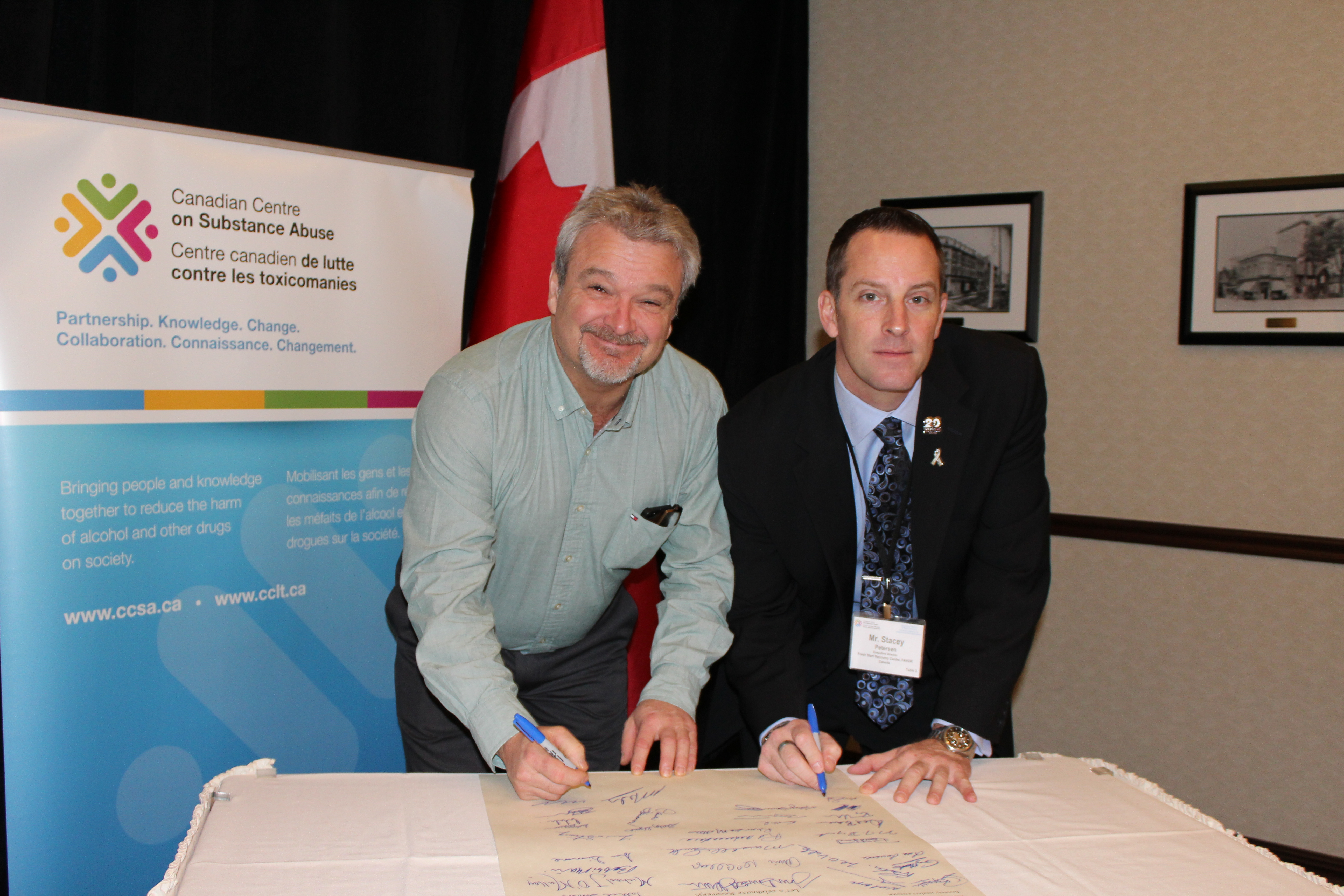 With respect to Zig Ziglar, personal experiences, professional work, and observations of others going through ‘tough times’ in life, what are some of the most heartwarming stories seen by you?

Ah, man. I have been to over 300 funerals. On the flip side, I’ve seen far more recovery. When I think about recovery, I think about no more absent fathers and lost sons and daughters. I’m watching a guy on Facebook. He’s a single father. He’s got custody of his kids. My God, it is so heartwarming to see this. He’s with his two kids. They’re 12 and 13. His son and daughter, the process of him working every weekend building the yard, putting fences up, and laying down patio blocks.

He’s building a space to have campfires with his kids. He’ll come home from work one day. Both of his kids are working on the fence. I think about what it must have been for those kids before recovery happened for the father. I’m watching a 16-year-old kid present his father with a 4-year medallion. Obviously, his dad became sober at the age of 12. Those are some of the things.

For every parent watching a child go through the process of addiction, my friend, Scott Oake, from Hockey Night in Canada. He and his wife, Anne Oake, are working to build a treatment centre for their son who passed away. Scott said, “We are only as happy as our unhappiest child.” If you have a child that has an addiction, it is part of your daily life. It is with you every day.

When they get clean, the parents think, “Please let this be the last time.” I sat with a colleague of mine. I came across him in a parkade. He was crying. I said, “What’s going on?” He said, “His son had overdosed and died.” The one thing that he said that he would do in a heartbeat is that he would take it all back in terms of always being on him about the drug use. He would have taken it all back and spend that time loving him.

When I think about that, I think about our family healing program. It isn’t about fixing the addict in your life. It is about learning to live with your own feelings. Addiction is a family illness. Everybody in the family is affected by it.

I was in Washington last October at the Unite to Face Addiction Rally. It was huge. There were thousands and thousands of people on the national mall; it was a huge concert celebrating recovery from addiction. Barack Obama spoke, Ringo Starr, Paul McCartney, Joe Walsh, Steven Tyler, it was fantastic. I got to meet Steven.

Subsequent to that, the Obama Administration released $1.1 billion to the recovery movement. I think that what is happening is the stigma is being broken because people are tired of keeping things quiet. Their loved ones. Their families. Their friends. They are suffering and dying. When our government can accept that addiction is a chronic illness, that’s fantastic, but we have some ways to go before the general public can have the same level of acceptance and treat addiction as you would any other disease.

If you look at families, communities, and even individuals, at the socio-cultural level, what can they do to assist in the prevention of this problem in society or in helping those suffering get through those ‘tough times’ in their lives?

First and foremost, they can have the conversation and not be afraid to have the conversation. I know that many parents probably don’t know. It’s scary. I have to tell you. With the advent of the internet, our kids know more about what’s out there than we do. I had a conversation with my son one day. I am reasonably on top of him about personal responsibility and this is what I see every day.

He looked at me. He said, “Dad, I know what’s out there. I know where they are. I don’t go near them.” I had to go back and have the conversation and say, “You know what, I trust you. I know you’re going to make some good choices.” I think a lot of parents don’t know. You’ve got some progressive schools. They are going to gladly put that out on the table.

People across the country are talking about mental health and addiction. We work with Robb Nash. He puts on some concerts here. He is fantastic at spreading the message. We’ve got Sheldon Kennedy out there right now. He is doing an amazing job around addiction, abuse, and trauma. It is about continuing to have the dialogue. We don’t, or we haven’t in the past, because of fear. The fear of judgment. Who is going to speak about the fact that their son has a mental illness or their daughter has an addiction?

Now, I got to tell you. I sat in my office with another gentleman here. He is the CEO of an oil company. He is talking to me like I’m talking to you. He told me for the third time that he had to perform CPR on his son to keep him alive from an overdose.

The third time he had to do it for 45 minutes until help arrived for them. Can you imagine having to perform CPR on your child for 1 minute?

You mentioned President Barack Obama put out $1.1 billion for this movement. With respect to Canada and Prime Minister Justin Trudeau, what could be done at the federal level – outside of groups, communities, and individuals?

Cost avoidance, when we were working on the 10-year plan to end homelessness, we calculated conservative numbers at approximately $100,000 per person per year stay. That speaks nothing of the return, unless the dollar is spent. The priceless impact of returning a father to his family, or a son to his family, or to a community. That is priceless.

What does that mean for generations? They look at an ACE (Adverse Childhood Experiences) for a child’s first experiences and how that affects children’s resiliency, and the implications surrounding addiction later in life. So, when you start to heal families and people, you start to heal communities.

Why do I do what I do? I am blessed, fortunate, whatever words you want to choose, to be able to do this. I get to see kids get their dads back. I get to see families get their children back. I get to see employers have phenomenal employees again. I get to meet some of the most incredible and talented people that I have ever met in my life. Not just those in recovery but also those that support us and my crew. Like I said they are amazing!

My kids talk about doing what I do in profound ways. They are young but they get it. We have so much in our lives. We get to make a difference. We don’t do what we do for the recognition or for money. I can’t imagine doing anything else. I think we are some distance from the recovery movement being as big as it should but we are headed in the right direction.